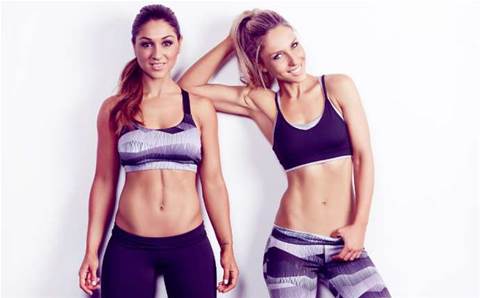 Microsoft Band 2 has been revealed as yet another product to be sold exclusively through the vendor's new Sydney flagship store.

The fitness wearable will be launched at the Pitt Street outlet, which is opening Thursday 12 November. It will be available in "limited volumes" for $379.

The Band 2 joins the Surface Book and Surface Pro 4 as items that can only be purchased physically through the flagship store. The tablet and notebook can also be purchased online directly from Microsoft. 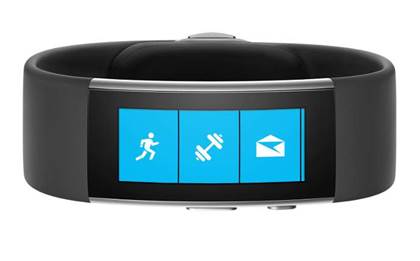 The vendor is hyping up its first Australian store unveiling as an Apple-like event, encouraging keen customers to line up from 10pm the night before.

Celebrity guests have been booked to make appearances, including personal training team Base Body Babes. They will conduct a fitness workshop for the first twenty people to purchase a Band 2 on the day.

Opening day will climax with an evening performance by British pop singer Jessie J at the State Theatre, just around the corner from the store. The first 750 customers through the door at the midday opening will score tickets to the concert. 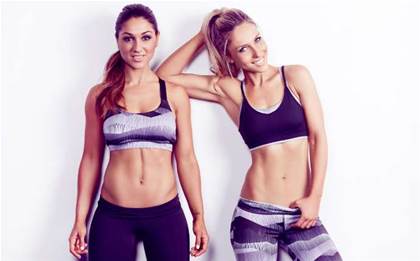 Base Body Babes
Got a news tip for our journalists? Share it with us anonymously here.