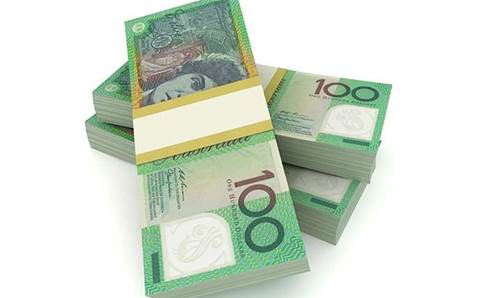 Just a handful of months away from the sale of its storage business to private equity, Symantec reportedly has hit a bump in the road as two banks pull funding from the deal.

Lenders at Bank of America and Morgan Stanley were originally lined up to provide US$5.5 billion in loans and bonds to underwrite the debt from the deal but have now suspended those talks due to investor hesitation, a Bloomberg report said Tuesday US time, citing unnamed sources.

Symantec and Veritas, the company's storage division that it bought in 2005, first said they would split in October 2014. But Symantec in August said it would sell Veritas to private equity firm the Carlyle Group for US$8 billion instead.

The split is already well under way, with the operational split completed last month and with the full completion of the deal expected 1 January.

A Symantec spokesperson said the company doesn't expect the financing challenges will have any effect on the date of the deal closing.

"Symantec continues to expect the sale of Veritas to close by January 1, 2016, as previously announced. The transaction is subject to customary closing conditions, although there is no financing contingency associated with the closing of the sale," a Symantec spokesperson said in an email statement.