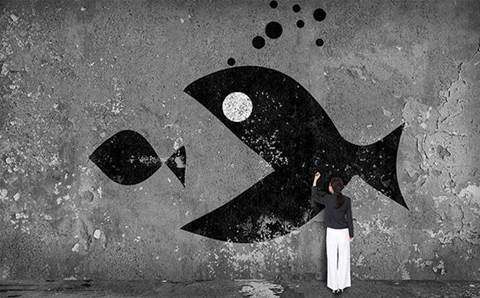 The cybersecurity vendor said its acquisition of Fyde will provide employees and contractors working from home on BYOD equipment with quick and secure access to cloud or on-premises applications and workloads, according to Klaus Gheri, Barracuda’s vice president and general manager of network security.

Terms of the deal, which closed 22 October, weren’t disclosed, and all 12 of Fyde’s employees have joined Barracuda, according to Fyde CEO Sinan Eren. Eren will remain at Barracuda as vice president of Zero Trust access, where he will be responsible for the Fyde portfolio as well as subsequent integrations into Barracuda products.

Fyde’s single sign-on for SaaS applications is easy for administrators to configure and set up and provides an additional layer of protection via proxy, according to Gheri. It’s a major upgrade over running the traffic back through an on-premise or cloud-based gateway, which Gheri said can add latency or interfere with the user experience.

The acquisition will also allow Barracuda to go beyond endpoint content filtering and intercept requests from known bad websites using a minimally invasive, DNS-based approach that can be easily deployed, according to Gheri. Fyde’s tool can identify known bad domains from ad tracking and phishing sites so that endpoints aren’t subjected to malicious web content, Gheri said.

Fyde’s network traffic intercept capabilities were initially developed for iOS and will be available on pretty much every major platform once compatibility with Google Chrome debuts in the near future, said Gheri and Eren. Given how many Fyde customers are on the AWS and Azure marketplaces, Eren said Barracuda’s cloud-centric strategy and robust presence on those marketplaces make it a good fit.

“Pushing security closer to the edge has always been our game plan,” Eren told CRN USA.

Barracuda and Fyde also enjoy considerable alignment from a customer perspective, with the later largely serving clients between 1,000 and 5,000 users in verticals such as financial services, Eren said. Fyde had determined in recent months that its Zero Trust Network Access tool needed to be part of a bigger network security stack in order to have success and scale to a large number of customers globally.

Prior to the Barracuda acquisition, Fyde’s technology was exclusively sold direct to Chief Information Security Officers (CISOs) with whom Eren had a prior relationship, he said. But now that Fyde is part of Barracuda, Gheri said the tool will be sold exclusively through MSPs or other channel partners either on a standalone basis or as part of the company’s CloudGen Firewall offering.

Given that Barracuda has 22,000 CloudGen Firewall customers, Gheri expects to see the quickest ramp up around Fyde sales that are associated with a firewall installation. The Fyde tool has been rebranded as Barracuda CloudGen Access, and Gheri said partners can place orders for the new technology right away.

Grow your software revenue by selling these 5 affordable, essential tools for the modern workplace
By Michael Novinson
Nov 12 2020
6:53AM