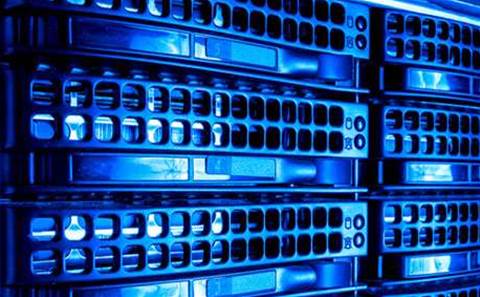 Network security and storage vendor Barracuda Networks has filed for an IPO in part to increase its financial flexibility and market visibility.

Barracuda Networks, which develops a series of security and storage appliances, is looking to raise $100 million (A$106 million), according to its 1 October SEC filing.

The company is looking to go public at a time of mixed results for its peers that have recently had IPOs.

Formed originally as a security appliance vendor, Barracuda in 2009 acquired Yosemite Technologies to expand its offerings into the storage market. The company is currently headed by former EMC executive BJ Jenkins who a year ago took over as Barracuda president and CEO.

Barracuda has over the years done well with the channel, said Alain Bezahler, president of BCPi, one of the vendor's original channel partners.

"Nobody's perfect," Bezahler said. "They're above average. We've dealt with them before they had a sales force, back when they had manufacturers reps who helped them sell only two products."

Bezahler said the IPO should really help Barracuda Networks and its channel.

"It's a fast-growing company," he said. "The next step for a company like that is to go with an IPO. Then the company matures. After the IPO, it can put in new processes and tighten things up."

The one thing Barracuda needs most is to beef up its support team, Bezahler said.

"Barracuda has grown fast but has not added enough support people," he said. "But now they're doing it. And, with an IPO, I expect they will add more resources. They need support to continue their growth."

The company also wrote in its SEC filing that it has a global network of 5,000 distributors and VARs in addition to its own sales teams.

Among the risk factors the company cited in its filing was a strong competitive environment. This includes competition from companies focusing on security and storage including Blue Coat Systems, Check Point Software Technologies, CommVault Systems, EMC, F5 Networks, Fortinet, Imperva, Juniper Networks, Palo Alto Networks and Symantec, as well as large diversified vendors such as Cisco, Dell, HP, Intel and IBM, which have been acquiring security and storage vendors.