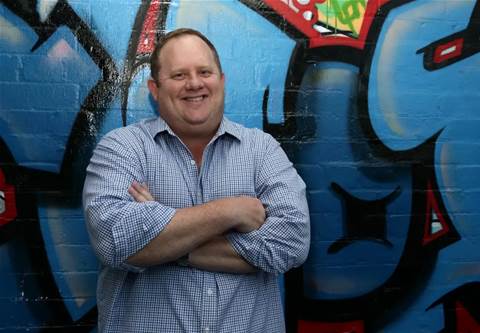 “Labor’s Better Connectivity For Rural and Regional Australia plan makes a big commitment to connectivity of Australians living regionally – and supports real competition in the market,” Slattery said in a statement.

“I said last week that working together we can fix the digital divide in this country, and now both Federal Labor and the Federal Government have committed to real action for connectivity in regional communities.”

As part of its 2022 election campaign, Labor has pledged to boost NBN speeds, deliver better mobile coverage on roads and improve connectivity for regional communities and businesses.

The party has also pledged a further $480 million to provide all 755,000 fixed-wireless users with access to speeds of between 100 to 250 megabits per second. It also said it will give 90 per cent of Australians in the fixed-line footprint access to gigabit broadband speeds by 2025.

“Many people in regional areas don’t get to choose their telco carrier. It’s been that way for too long and is still a reality for many people today. It means bad outcomes for regional people – both in price and service.”

“Open-access means greater competition driving better connectivity for more Australians, and I thank both Labor and the Coalition for supporting real choice for regional and remote Australia.”

In its budget announcement last week, the federal government laid out plans to put another $811.8 million behind improving mobile coverage in regional Australia.

Partners told CRN that they were largely supportive of what they saw in the budget but many said the initiatives did not go far enough.

Grow your software revenue by selling these 5 affordable, essential tools for the modern workplace
By Chris Player
Apr 6 2022
12:35PM