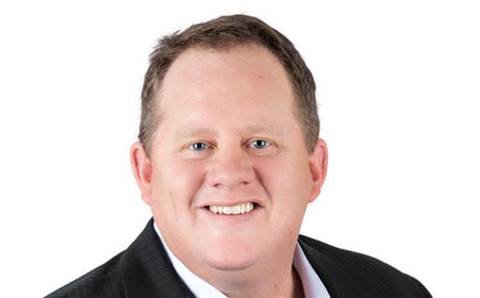 Slattery, who founded multiple telecommunications and data centre companies like NextDC, Superloop, Megaport and more, took to LinkedIn accusing CDC of exploiting the ongoing Coronavirus pandemic by continuing to restrict access to the services.

“In times of crisis it's awesome to see so many people pull together. At the same time it's disappointing to see companies exploit this for their commercial benefit,” Slattery said.

He urged the federal government to “make a concerted effort” to move away from “monopoly providers” that are also massive single points of failure.

CDC touts itself as the largest colocation provider for the Australian government, operating two data centres over two campus sites within the Australian Capital Territory.