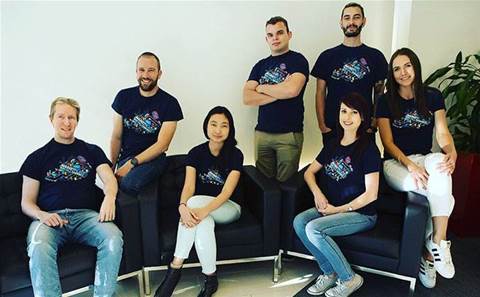 Cloudscene, the online directory of IT services launched by serial tech entrepreneur Bevan Slattery, has launched a marketplace platform to connect buyers and sellers.

The Cloudscene Marketplace aims to connect customers with the right provider from the site's listing of more than 5000 service providers in 110 countries.

It was unveiled this week and currently lists 11 tenders from Australian customers, with information drawn from websites such as the Queensland government QTender and the Northern Territory's online tenders portal. RFPs include a core network refresh for University of Queensland and a 36-month ICT services tender from the Northern Territory Department of Health.

Suppliers can create a free listing and use a simple form on the site to respond to tenders.

The latest addition to Cloudscene comes around a year after the site first launched as a directory of the world's data centres. It also includes service providers, network fabrics and more.

Cloudscene, which is headquartered in Brisbane, was "entirely self-funded by Bevan" and is independent of his other companies, which include Superloop and Megaport, a spokesperson told CRN.

"Cloudscene is run separately from Bevan Slattery's other organisations and is not used by any of the Megaport or Superloop staff in any capacity that isn't already offered to the thousands of users that access Cloudscene every week.

"There are no special privileges granted to anyone above and beyond the Cloudscene user access available today to everyone in the industry."

Cloudscene was built internally by the company's three-person development team, which used a microservices architecture running in Docker containers on the AWS EC2 container service. Image data is processed on AWS and the search platform is powered by Algolia.

Grabbing the hybrid cloud opportunity with Lenovo and Azure Services
By Steven Kiernan
Aug 9 2017
6:53AM