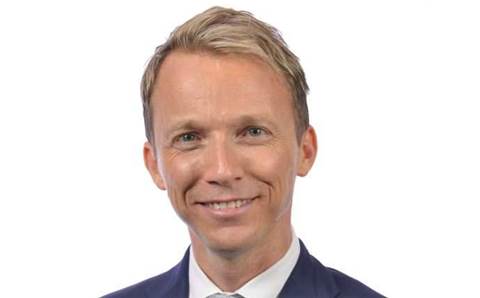 BigAir Group has acquired managed security services provider CyberHound for up to $7 million.

The acquisition payment will consist of $4 million cash and up to $3 million in BigAir shares. CyberHound is expected to generate up to $6 million in revenue in the 2017 financial year.

Brisbane's CyberHound, formerly known as Netbox Blue, was founded in 1999. The company provides cybersecurity services to 350 schools across Australia, particularly to prevent cyberbullying, and services 550 SMBs.

BigAir co-founder and chief executive Jason Ashton said the buyout "provides us with new technology and an established customer base that will unlock new opportunities for BigAir and strengthen our cybersecurity and cybersafety capabilities."

"Our customers will benefit from the additional scale provided by the BigAir Group and our ability to bundle additional services such as high speed data links, internet, IaaS and other cloud-based services," CyberHound chief executive John Fison said.

BigAir has a long list of recent acquisitions that have contributed to its growth.

In July 2015, it acquired Sydney managed services provider Applaud IT for $1.2 million. In 2014, BigAir Group made three acquisitions including Oriel Technologies, a Sydney-based MSP, for $15 million; telco engineering services Star-Tech for $1.2 million; and Anittel's hosting division for $6.5 million.