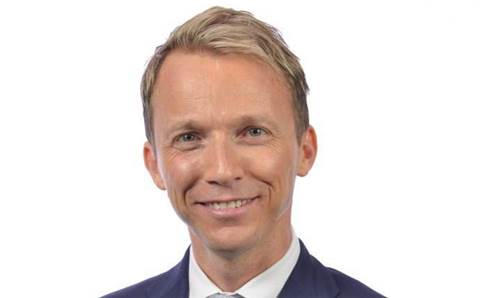 Ashton joins as a non-executive director over a year since stepping down as BigAir's CEO in July 2018. He remains with the Superloop subsidiary as a director and NBN integration consultant.

In an ASX announcement released today (pdf), 5G Networks managing director Joe Demase said the company is “extremely excited” to welcome Ashton to the board, citing his experience in telco, cloud and managed services.

“Jason has a strong understanding of the enterprise market and the growth opportunities that lie within,” Demase said.

“... the board believes the company is in an ideal position to welcome Jason’s expertise to support and accelerate the successful execution of our growth strategy.”

Ashton said in the announcement that he “looks forward to adding value” to 5G Networks in an industry that he is “extremely passionate about”.

“5G Networks’ achievements to date are well regarded by the market and are particularly impressive to me,” Ashton said.

“I look forward to assisting the team and being part of this exciting growth journey.”

Ashton co-founded BigAir in 2002 as a provider of wireless and IT services. The company was acquired by Bevan Slattery-led dark fibre company Superloop in 2014, and was later rebranded to Superloop+ in 2017. Ashton stepped down as CEO a year later citing personal reasons, but remains with the company as a director and NBN integration consultant.

Prior to BigAir, Ashton co-founded internet infrastructure company Magna Data in 1993, which later merged with Davnet Telecommunications in 1999. He was named managing director of Davnet until the company was sold to NTT Australia in 2001.