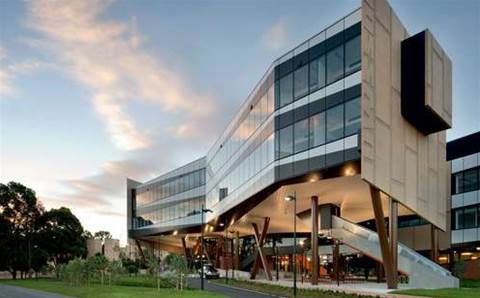 WSU chose to deploy Ruckus Wireless wi-fi points after going to tender to update its end-of-life equipment, which was picked up by BigAir’s managed broadband subsidiary, BigAir Community Broadband.

“It is the key enabler for delivering the leading user experience for all of our community – students, researchers, academics and staff,” said Holling.

“We see this engagement as a technology partnership rather than a single project, and we expect the selected solution provider will work with the University to explore further possibilities and offerings that can be delivered for the benefit of both parties.”

This is the second major hardware rollout for WSU announced this week. Microsoft is providing 5,000 Microsoft Surface 3 devices this year. Devices will be given to students studying a range of courses from the School of Science and Health, Social Sciences and Psychology and School of Nursing and Midwifery.

Eliminating departmental friction within MSPs
By Brendon Foye
Jan 15 2016
11:05AM