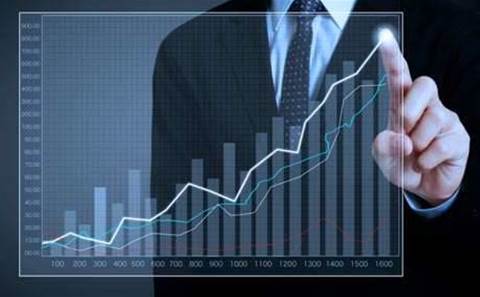 BigAir Group has hired Scott Atkinson as CTO of cloud and managed services.

Atkinson was previously Dimension Data's midmarket chief technology officer. He founded Netforce Pty Ltd in 1994, which was acquired by DiData in 2010 and merged into another cloud acquisition, BlueFire.

The news comes as the ASX-listed carrier company revealed its first-half results, with more than half of BigAir Group's revenues now coming from acquisitions made since 2011 than from its core business.

Looking into the figures, BigAir's acquisition strategy has been paying off across the top line, with $9.5 million of revenue generated by the acquisitions made since 2011, compared with $8.3 million from its core business.

However, the core business remains noticeably more profitable: EBITDA from its core business was $4.2 million, or 50.6 percent of revenue, while acquisitions generated $3.2 million in earnings – a margin of 33.7 percent.

BigAir's most recent takeover was its acquisition of Anittel's hosting and carrier arm, which completed on 1 February.

After all this, BigAir's debt pile sits at $6.5 million, a number it called "very comfortable".

Eliminating departmental friction within MSPs
By Steven Kiernan
Feb 19 2014
7:52AM