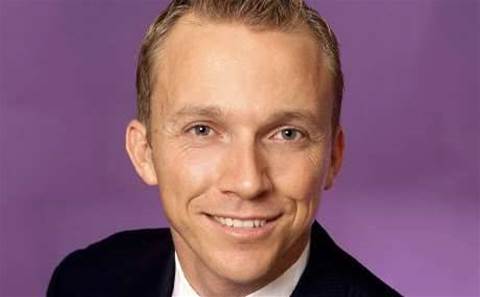 Australian fixed wireless provider BigAir has announced the addition of new executives to its leadership team while boasting a 40 percent increase in revenue boosted by acquisitions.

In its yearly results announcement to the ASX, BigAir revealed that four management positions had been created and filled in 2014.

"The substantial increase in revenues over financial year 2014 was driven by a partial consolidation of the three acquisitions... as well as organic growth," said BigAir managing director, CEO and founder Jason Ashton.

In fact, more than 60 percent of this year's revenue came from companies acquisitions since 2011.

The other financial indicators were all up in BigAir's annual report. Gross profit was $5 million higher than 2013, topping $26.5 million for the year. The growth in net profit after tax was not as significant, rising less than $600,000 to $5.3 million.

The company also stated that it had a "strong balance sheet", with goodwill pushed up $6 million after the three acquisition deals, a cash balance of $2.4 million and a net debt of $10.7 million.

BigAir claims to own and operate the "Australia's largest business fixed wireless data network" – this network continued to expand during the past year. A presentation to investors stated that the offering had successfully transitioned from the "price sensitive small business segment" to the "mid-market and enterprise space".

Community broadband business also increased in 2014 through deployment at venues such as retirement centres, universities accommodation and shopping centres. The year also saw the cloud and managed services division created out of the integration of Intelligent IP and Anittel Communications into BigAir.

The company stated that similar activities would continue to make a positive impact in 2015, although it did not put any specific numbers to its forecast. Acquisitions will continue to be sought to boost the product catalogue, customer base and network coverage.

"BigAir is well placed to continue its growth trajectory over financial year 2015 and beyond," said Ashton.

BigAir is based in Surry Hills, in inner city Sydney. Ashton was a pioneer in the Australian internet industry, having co-founded Magna Data in 1993, and later working as CEO for Davnet, a local subsidiary of Japan's NTT Communications.

Eliminating departmental friction within MSPs
By Tony Yoo
Sep 1 2014
7:15AM