BigAir: WiMax now on an even playing field with ADSL 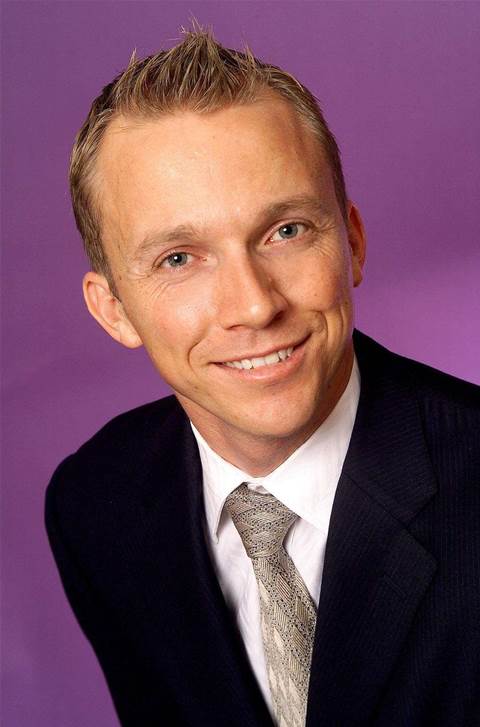 Jason Ashton, CEO of Big Air told CRN the result was achieved through a combination of 70 percent organic growth in “on-net” revenues from new customer sign-ups across its recently expanded fixed WiMax wireless network and through a reduction in operating expenses.

“Ever since we started selling through the channel, resellers have had a huge impact on our growth. We haven’t had to re-employ as many sales staff as we did when we first started and this has helped reduce the number of overheads because around 70 percent of our new bsuienss comes through resellers,” said Ashton.

While Ashton concedes it’s taken BigAir a number of years to achieve its first EBITDA profit, he told CRN the operator is still relatively young in “telco lands”.

“WiMax has only just started to become a viable option for businesses. With all the issues surrounding Telstra and ISPs in the ADSL market, businesses want to use a hassle free technology,” claimed Ashton. “There’s no question wireless has gone from niche and is on a level playing field with ADSL and is now a fully fledged competitor in its own right.”

According to Ashton, the market has woken up to WiMax when Channel 7 bought Unwired and even Telstra has announced a high-speed downlink packet access network of its own.

“BigAir doesn’t buy anything from Telstra and therefore it doesn’t rely on Telstra’s copper wires, like other ISPs,” he said.

BigAir now has WiMax networks in Sydney, Melbourne and Brisbane. Ashton said the company will be looking at other major capital cities over the next 12 months.
Got a news tip for our journalists? Share it with us anonymously here.