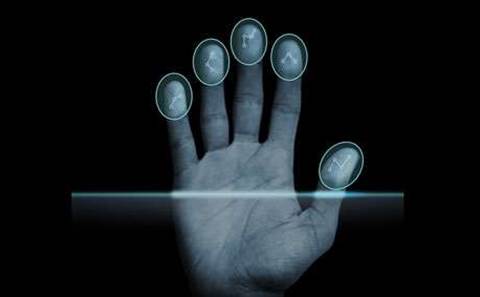 Biometric smartphones are expected to become mainstream next year as leading handset makers follow the lead of Apple into fingerprint recognition technology, an Ericsson report on consumer trends showed on Wednesday.

In September, Apple launched its iPhone 5S which was the first smartphone with a sensor to recognise fingerprints, improving security and ease of use.

"A total of 74 percent believe that biometric smartphones will become mainstream in 2014," Ericsson, the world's biggest mobile network maker, wrote in the report.

Wider use of biometric technology will be good news for Swedish firms Fingerprint Cards and Precise Biometrics, which are leading suppliers in the field.

In a recent interview with Reuters, Fingerprint's CEO said he expected 7 or 8 of the world's top smartphone makers, including Samsung, to launch phones using the technology next year.

Ericsson interviewed over 100,000 people in over 40 countries as part of the survey.

Eliminating departmental friction within MSPs
By Staff Writers
Dec 13 2013
8:00AM