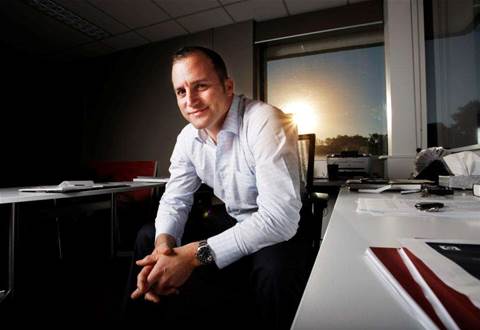 Bitdefender formally entered the Australian market in September 2018 by acquiring SMS eTech and then launching its partner program in March 2019.

Demetrios Georgiou, Bitdefender’s regional director for ANZ told CRN the company decided that distribution was necessary to meet its growth ambitions and that NEXTGEN was the best distie to help “because they can take us to a very focussed set of customers in Australia.”

That set of customers is in the upper mid-market and smaller enterprise.

The two companies also bonded over Bitdefender’s technology, which NEXTGEN managing director Gavin Lawless said represents the kind of market-moving product the distie prides itself on championing. Demetrios agreed with CRN’s suggestion that users feel security has become too complex, as multiple overlapping products are required to build adequate defences. Bitdefender, he said, addresses that pain with its ability to detect existing and zero-day attacks and thereby repel more risks.

“We have been number one in virus detection tests for seven years running. We are number one for efficacy,” he said.

The two companies are now on the hunt for new partners, but will be selective.

Lawless told CRN the profile of prospective partners includes those who “currently has an installed base, sells security, is selling complex solutions and may nor may not be an MSP.”

“We are not talking about hundreds of partners,” he added. “It could be tens of new partners.”

Demetrios weighted in by saying he’s keen to find “Partners who want to take a security operations view to customers.”