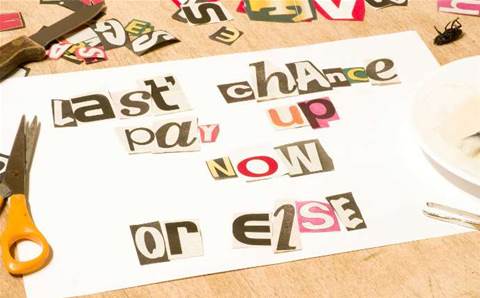 In November 2015, Bitdefender released a similar tool to unlock Cryptowall infections. That tool was created to protect against ‘Cryptowall 4.0,' a new strain of the ransomware that encrypts file names.

The tool is in the same vein as a free decryption tool released by Cisco in April 2015 that unlocks files affected by TeslaCrypt ransomware.

Bitdefender's latest tool arrives just as the private sector has begun to work more closely with public officials and private sector allies to protect against a growing number of ransomware attacks.

Last week, the FBI sent an urgent memo to US businesses asking for assistance protecting against Samas ransomware. Healthcare organisations are increasingly targeted in ransomware attacks. This week an attack that was most likely ransomware has knocked MedStar Health systems offline for several days. Even security providers have affected by ransomware. Last week, a security certification provider in New Mexico was discovered to have spread ransomware via Angler exploit kits.

“A ransomware capable of running on all three major operating systems means a bigger market for cyber-criminals, who will target more victims and thus, raise more ransom money,” he said.

Correction: An earlier version of this article incorrectly stated that the tool can be used to clean systems infected by ransomware. The article has been updated to clarify that the tool prevents ransomware infection.