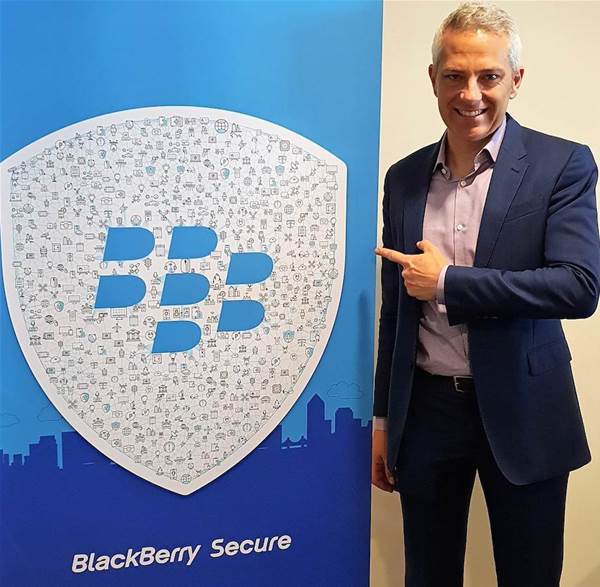 BlackBerry Australia has a new managing director and channel leader.

Citrix Australia’s director of cloud services David Nicol has jumped to BlackBerry as its new managing director for Australia and New Zealand. while Rebecca Bradburne has been promoted to head of ANZ channel sales from within the organisation.

In a missive sent to CRN Australia, Nicol said he was attracted to the company because its business is now security.

“Many people I have shared my news with don’t quite understand the ‘new BlackBerry’, with a few asking if BlackBerry was still around,” he said, going on to describe the company as a “leading software and services company” that now applies the secure messaging technology it used to pump into phones and now applies to communications between any devices.

Nicol added that before taking a new job he asks himself “Can I confidently recommend the products to a CIO or to the executive of a partner?” In the case of BlakBerry, the answer was “yes” in part because the company’s QNX tech is already present in “120 million cars, and the company is innovating and partnering all over the world to help secure the connected and autonomous car industry.”

“Plus, there are countless other embedded applications for BlackBerry software in areas such as health and manufacturing.”

Nicol said Bradburne has the job of striking up new partnerships.

“BlackBerry solutions are relevant to telcos, integrators, ISVs and developers and the company offers an award-winning partner program,” Nicol said. “For the many partners I have worked with who would like to explore a potential partnership with BlackBerry – Rebecca and I would be delighted to meet with you.”

7 steps to MSP success: from pricing to specialisation
By Simon Sharwood
Aug 13 2018
2:00PM