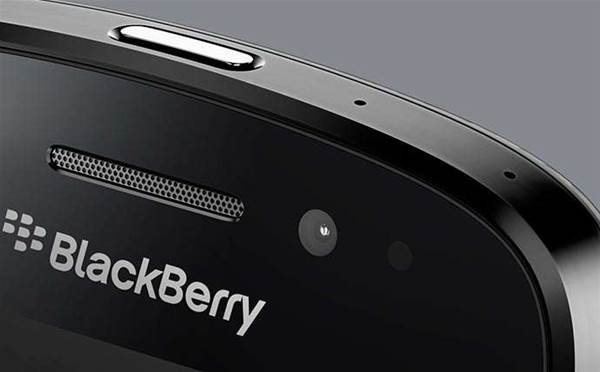 Blackberry chief executive John Chen reiterated last week that BlackBerry would work with law enforcement when its devices were involved in their investigations, taking a jab at Apple for resisting government overtures to help crack an iPhone used by one of the San Bernardino shooters.

Chen's stance on data collection differs from “one of our competitors, we call it the other fruit company”, he said, noting that the other company “has an attitude... that it doesn't matter how much it hurts society, that they're not going to help”.

But cooperating is “our basic civic responsibility”, Chen, who said he found Apple's stance “disturbing as a citizen”, told reporters at a media Q&A at the BlackBerry Security Summit. If the government has followed proper legal procedures and comes armed with a warrant, then “we should be able to help out”.

While Chen said it may be impossible to turn over message content, much can still be learned from metadata. “They're not able to get to data, but may be able to get to metadata” – including location, message duration, PIN and what company is used.

Chen's remarks come as BlackBerry is reinventing itself as a software company – the six acquisitions made by the company in the last 20 months “were all tied to software”, the CEO pointed out.

The one-day summit highlighted both the dangers of unsecured devices – a teapot was hacked during one demo – and reiterated BlackBerry's reputation as a security-oriented company, a message that was underscored by former New York Mayor Rudy Giuliani who took a quick break from the Republican National Convention in Cleveland to take the stage at the summit and sing BlackBerry's praises.

Giuliani has long been an advocate for Blackberry devices, which, he noted, were the only ones that worked, supporting the emergency response efforts, on 9/11.