BlackBerry loses payment dispute with Nokia, to pay US$137 million 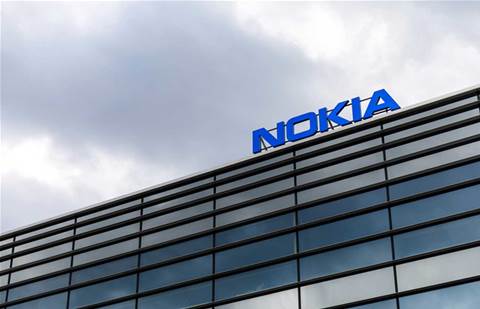 An arbitration court ordered smartphone pioneer BlackBerry to pay US$137 million to Nokia to settle a payment dispute and the Canadian company said it would pursue a separate patent infringement case against the Finnish firm.

The International Court of Arbitration ruled earlier this week that BlackBerry had failed to make certain payments to Nokia under a patent licence contract, BlackBerry said on Friday.

The ruling, in a previously undisclosed disagreement over a smartphone technology licensing deal signed in 2012, highlights the financial risks technology companies face from disputes over intellectual property, which are sometimes resolved through confidential arbitration processes unknown to investors.

BlackBerry won a US$940 million payout from chipmaker Qualcomm Inc earlier this year in a similar case of disputed payments.

BlackBerry has previously said it was looking to generate more revenue from its portfolio of some 40,000 patents by licensing them to other technology companies, and in November said that US-based Marconi Group would help it license out a broad range of its patents.

It is often difficult for investors to value a company's patent portfolio given the opaque nature of licensing deals and disputes.

"Patent issues are going to come up from time to time and as one-offs," said Todd Coupland, an analyst at CIBC World Markets. "Getting in front of them, unless there is some detail, is going to be tough."

BlackBerry disclosed in February that it had filed separate patent infringement complaints against Nokia, alleging that several of the Finnish network equipment maker's base stations and related software infringed on 11 of its patents.

Nokia, which sells these products to telecom operators, said in a statement on Friday that it believes those infringement claims "are without merit".

BlackBerry said it would take a GAAP charge on its results, but did not say when the ruling would hit its financials.

Nokia said a significant portion of the amount awarded had already been recognised in its financials.