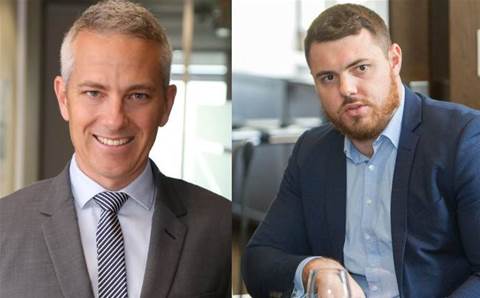 BlackBerry has reorganised its Asia-Pacific leadership team after the vendor consolidated its security divisions under BlackBerry Spark.

Shortly after, a new BlackBerry Spark division was created, combining Cylance and its UEM products under a single roof.

Duerden told CRN that BlackBerry wanted to bring the best of both parts of the company together “to deliver on” the emerging unified endpoint security market.

“Now was the time for [BlackBerry] to do that,” Duerden said.

“Locally here in Australia we essentially had equivalent size teams on both sides of the business, and now we’ve created one team as part of the One BlackBerry strategy.”

BlackBerry Spark global channel chief May Mitchell told CRN that the company is focused on working on a new unified partner program, combining the Cylance and UEM programs.

The company is offering organisations in Australia and New Zealand who are pivoting to a work-from-home model a free 60-day license of BlackBerry Desktop, with unlimited users.