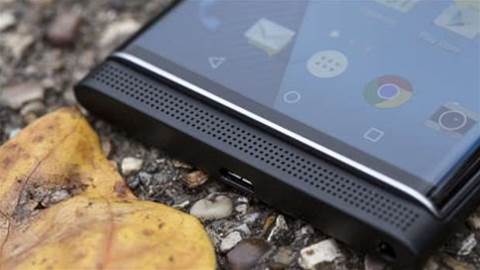 The owner of an independent BlackBerry reseller has been taken to court by the smartphone vendor for allegedly importing knock-off products for sale.

It is claimed that BlackBerrystore.com.au caused a number of products to be imported into Australia, including 29 smartphones and four phone screens which were seized by Australian Border Force on 11 September, according to court documents.

BlackBerry alleged the products were “substantially identical with or deceptively similar” to BlackBerry’s own devices, including trademarks, but were made without licence or authority by the vendor.

BlackBerry claimed it had requested BlackBerrystore.com.au to cease the conduct, but the owner allegedly “neglected, refused or failed to do so”.

The vendor has asked the court to restrain BlackBerrystore.com.au from continuing to infringe its trademark, claiming it will sustain loss and damage if the reseller is allowed to continue.

BlackBerrystore.com.au is an online retail store based in New South Wales that specialises in selling BlackBerry smartphones, accessories and repairs in Australia and New Zealand.

The reseller is yet to file a defence.