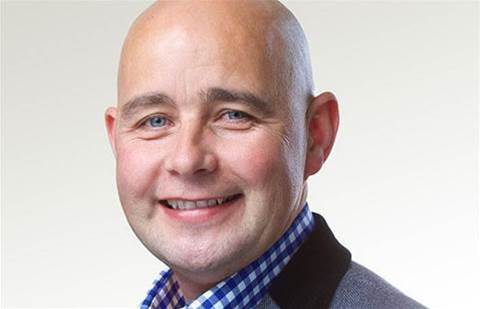 Blackberry’s Regional channel chief has left the company after two years with the cyber security vendor.

A company spokesperson confirmed McPhillips’ departure to CRN but would not comment on a potential replacement for the departing exec.

McPhillips joined Cylance in 2018 and moved to Blackberry in February following the acquisition of the endpoint security specialist.

Prior to Cylance, McPhillips ran the APAC channel business for Symantec, and prior to this served as the vendor’s ANZ channel chief.

“After joining one of the most exciting companies in my career and after only 2 years its time to take a well earned break,” McPhillips wrote in a LinkedIn post.

“Having met and worked with some of cyber security’s smartest and nicest people the last 2 years were certainly challenging and rewarding in many ways, my thanks to all of the Cylance family.”

“Its now a time for reflection, family and some well earned relaxation over the summer. I’ll take that well earned break, re energise and get ready for the Next Big Thing.”