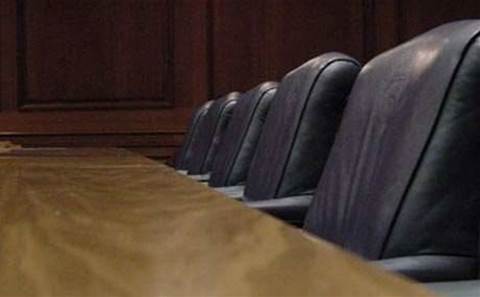 John Armstrong has been appointed as a new member to the board of Melbourne IT, as Rob Stewart announced his retirement.

Armstrong has over 25 years' experience in financial and commercial management roles, stated Melbourne IT. Most recently he was chief financial officer at recruitment website Seek, focusing on its Asian operations and investments.

In accordance with the company’s constitution, Armstrong will offer himself for re-election by shareholders at the next annual general meeting on 27 May.

Melbourne IT also announced that Rob Stewart, who joined the board in September 1999, will retire at the next AGM. He has been the chairperson of the audit and risk management committee since November 2009 and will be succeeded by John Armstrong.

"Mr Stewart’s contribution to the company has been significant and his enthusiasm for the business over his tenure undiminished," announced the company.