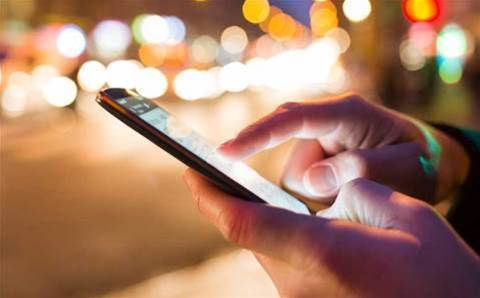 Australians are regularly blowing out their mobile data limits at a cost of $313 million every year, according to a report from Deloitte.

The global consulting giant found that 43 percent of survey respondants often exceeded monthly data limits, paying about $30 million each month in extra data fees to their carrier. The report comes as part of Deloitte's Mobile Consumer Survey 2017, which sampled 2000 Australian customers between 18 and 75.

Those blowouts could have something to do with an increased adoption of streaming TV and other content on smartphones, which has tripled since 2016, with a quarter of smartphone users between 18 to 34 watching live TV on their phones weekly.

Of those Australians blowing their data limits, Deloitte found that those with 3-5GB data plans were twice as likely to go over than those with 500MB or less.

“Our research found that the number of new phone users with a data limit over 10GB has doubled since last year. And 60 percent of new plans purchased in 2017 had a limit exceeding 3GB,” said Jeremy Drumm, report author and Deloitte’s strategy consulting practice lead.

“Plus wi-fi continues to be the most frequently used data connection for 63 percent of us – a big jump up from 49 percent in 2016. And yet people are still regularly blowing limits, resulting in consumers paying approximately $30 million a month extra to their operator.

“We’re more connected than ever before, but we still want more.”

Customer dissatisfaction is also up, with a 47 percent increase in new complaints regarding mobile phone services filed with the Telecommunications Ombudsman in the past financial year.