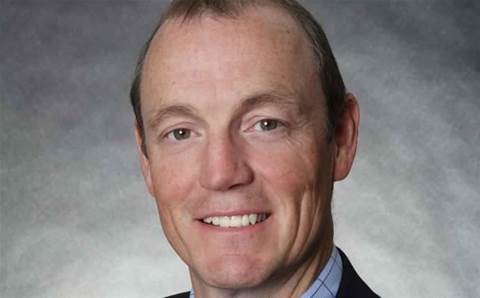 Littleproud is the new vice president for Asia-Pacific, reporting back to the US.

According to Blue Coat Systems, Littleproud led McAfee's (now Intel Security) Asia-Pacific corporate business, growing the business by more than US$200 million and making it the highest performing region in 2014.

"His knowledge and track record in the Asia-Pacific region is outstanding, and I'm looking forward to working with him to drive business efficiency and increased revenue," said Littleproud's new boss, senior vice president of worldwide field operations Marc Andrews.

Littleproud also had a seven-year stint at EMC as its ANZ managing director for the company's sotware group, a business he quadrupled according to Blue Coat.

"I have been following Blue Coat's growth and development over the past few years, and am excited to be part of this team representing its market-leading products," said Littleproud.

Blue Coat has more than 1,400 employees around the world and claims to serve 15,000 customers.