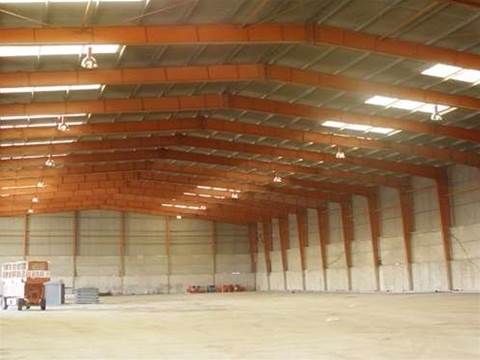 Bluechip’s director Johnson Hsiung told CRN: "Although Adelaide isn’t as big as our Western Australian market we can see great potential over the next few years, especially with Adelaide going through a real estate boom.”

“We have been in South Australia for one year and we can see opportunities for the company there,” he added.

According to Hsiung, Bluechip has streamlined its operations by reducing the number of staff, mostly from administration and after sales service sectors of the organisation.

“Streamlining operations means we become more efficient. Our support and administration staff have been reduced, while our sales and marketing teams remain the same. A year ago we had 80 plus and now we have around 75 staff,” said Hsiung.

Although employee numbers have declined compared to a year ago, Hsiung said the Bluechip business remains steady with potential for considerable growth.

“South Australia is the last state, as far as Australia is concerned, where we didn’t have full operations. Once the warehouse opens, Bluechip will be nationwide,” he said. “No other expansion is being planned for any other regions for the time being and we are just focused on Australia.”

Hsiung claimed current instability in the IT distribution game will require distributors to take a good look at their vendor and reseller portfolio.

“In order to provide better services than the big guys and in order for distributors to stay in the game, they must be able to pay the cost of operations. Distributors need to diversify their vendor portfolio and their customer portfolio, otherwise they risk getting caught up in the tough times,” claimed Hsiung.

At the moment, Bluechip has around 500 plus resellers, however after its operations are set up in South Australia Hsiung estimates another over one hundred resellers will be added to Bluechip’s reseller list.

“Currently there are 10 active resellers in South Australia. Once a warehouse is in place we estimate another 100 plus dealers in that region,” he said.

Bluechip represents Acer, Fujitsu, LG, BenQ, D-Link, Asus, Pioneer and Sony, just to name a few vendors.
Got a news tip for our journalists? Share it with us anonymously here.