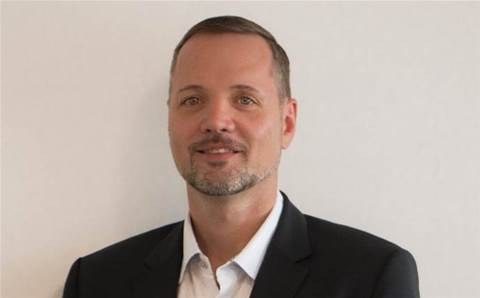 Brennan told CRN he would be investigating how Kaltura could work with channel partners including service providers, systems integrators and AV specialists. Kaltura already sells its platform via West Unified Communications and Blackboard.

"The market itself in Australia is relatively in its infancy. Part of my role will be focusing on educating the enterprise market and raising awareness around the opportunities for video and what the rest of the world is doing with video to improve marketing and sales," said Brennan.

He added that the company had already made a handful of new hires, and would continue to expand its local sales team even further.

Brennan joined BlueJeans as director for Asia-Pacific based in Sydney in October 2016 after an 11-year career with Polycom in various sales roles.

In March last year, BlueJeans signed on VExpress as its first Australian distributor, followed by Ingram Micro for the Asia-Pacific region two months later. During his tenure, BlueJeans grew its APAC team from 12 to 18, and grew the business by 30 percent year-on-year.

Brennan took to LinkedIn to announce his departure, writing: "It has been an absolute pleasure to work at this company. I am proud of the work that the APAC team has done to create a market leading, rapidly growing and sustainable business.  With record results over the past year, I know that BlueJeans APAC has great things ahead.  Thank you to my team and everyone at BlueJeans for a fantastic experience."

Commenting on his departure, BlueJeans general manager of international James Campanini told CRN: "We are very thankful for James' contributions to our APAC business over the last few years. Under his strong leadership, we have seen incredible growth throughout Asia-Pacific.

"We have strengthened our presence in the market and signed on numerous channel partners that will bring us closer to our goal of being the most loved meetings platform for organisations. We wish him all the best on his new venture and are looking forward to continuing to see growth and build on the momentum across the region."