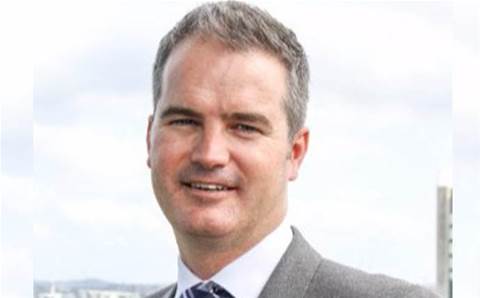 Noall joined BlueJeans in January 2018 as a global channel director for Telstra, one of the video conferencing vendor's largest partners in Asia-Pacific.

He was promoted to APAC channel director four months later, tasked with building out BlueJeans' channel team and expanding its presence in the region by working with cloud service providers, integrators and consultants.

He worked for Telstra for 16 years up to 2012, but continued working with the telco indirectly afterwards, joining Avaya as its Telstra channel manager in 2013. He also worked for Telstra's sole master retail partner Vita Group after that. Telstra also partners with Akamai for content delivery.

Not much is yet known about Noall's new role, other than what he wrote on LinkedIn: "Growing the Akamai ANZ business through our Channel Partners ecosystem leveraging Akamai's world leading Edge platform across security, web performance and media solutions pillars combined with our partner's expertise and customer relationships to WIN in the market."