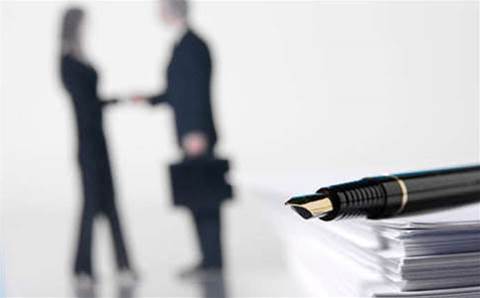 Investment firm KKR confirmed on Tuesday it would buy BMC Software from owners including Bain Capital and Golden Gate Capital, adding to a series of bets it has made on companies which provide software and IT systems for corporations.

Houston-based BMC, which provides software that helps companies organise their tech support functions, was taken private for US$6.9 billion in 2013 by a group led by Bain and Golden Gate, after pressure from activist hedge fund Elliott Management Corp.

The New York Post reported last week that BMC could be worth around US$10 billion, citing a single source familiar with the deal. The statement on Tuesday gave no indication of the deal value.

The acquisition comes at a time when software companies are reorienting themselves to focus on higher-margin businesses such as cloud-computing, cyber-security and data analytics to counter a slowdown in their legacy businesses.

KKR has invested about US$26 billion in the technology sector over the past decade, and BMC will join a portfolio that includes Mitchell, Epicor and Calabrio - all firms that make software used by businesses.

The deal comes after BMC explored both an initial public offering that would have valued the company at more than $10 billion as well as a merger with fellow software maker CA Inc, Reuters has reported.

The merger talks fell through in July last year after BMC struggled to arrange financing for the deal, sources told Reuters.

KKR's acquisition is expected to close in the third quarter of 2018.

Eliminating departmental friction within MSPs
By a Staff Writer
May 30 2018
6:52AM