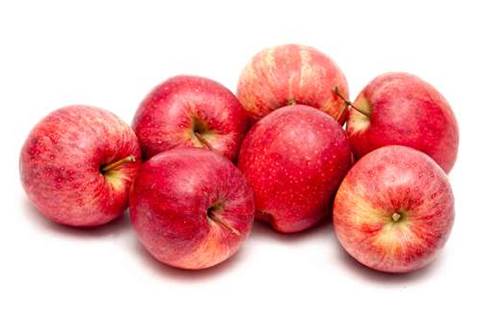 A vulnerability has been discovered in iTunes that could allow attackers to execute remote code on target machines.

The heap buffer overflow vulnerability affects the M3U playlists of iTunes versions 10.6.1 and 10.6.0 and was caused due to a boundary error while playlists file were processed.

Attackers who exploited the hole could target victims by sending boody-trapped playlist files.

Gjoko Krstic, researcher at Mauritus oufit Zero Science reported the hole to Apple in March this year which patched the flaw in 10.6.3 this week.

Krstic has also released proof of concept exploit code for the flaw.

“…the possibility of remote code execution is always an attractive target - and this has proof of concept code,” he said.