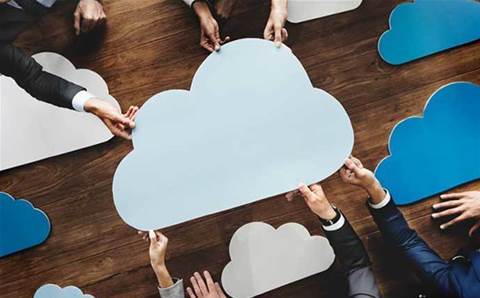 To that end, the company launched the public beta of Box for G Suite integration Wednesday, an expansion to its existing partnership with Google.

"G Suite has been an amazing innovator in this space of collaborative, real-time editing, and our customers have continued to ask us to keep doing more with G Suite," said Jeetu Patel, chief product officer at Box, during his Wednesday keynote at BoxWorks 2018 in San Francisco.

The integration with G Suite, first debuted at Google Next in July, will let G Suite users create, edit and collaborate on Google Docs, Sheets and Slides without leaving Box. Patel also introduced a similar integration between Box and Google Hangout Chat.

Box for G Suite users also will benefit from Box’s administrative controls, as well as its security, governance and compliance capabilities, according to the company.

"This is a pretty important moment because regardless of the collaborative editing tools you want to use, you'll be able to use all of them right from within your inbox," Patel said.

The integration with Box is important to Google, too. The internet giant knows that users, especially businesses, are using a variety of collaboration products, said Ritcha Ranjan, director of product management for Google, during BoxWorks 2018.

"We want to make the workflows extremely seamless so when you're using Box you can quickly and easily use G Suite … to create and work with content," Ranjan said. "We're trying to help you save time."

The company said Box for G Suite integration is now available in public beta. Box integration with Gmail is slated to be generally available later this year.