Box to get local hosting in Australia via AWS 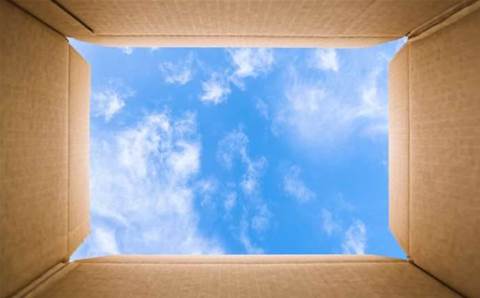 File storage provider Box has announced that local hosting with Box Zones will be available in Australia in spring.

Box Zones was launched in April and allows customers to choose where corporate data is stored. Box Zones will support local storage through Amazon Web Services.

Aaron Levie, co-founder and chief executive of Box said: "As business becomes more global and connected, our goal is to ensure that secure collaboration with co-workers, partners and customers across boundaries is as seamless and fast as possible.

"In fewer than three months, we've added two new locations to Box Zones and delivered a faster, more reliable experience to our customers with the new Box Accelerator. As regulations and compliance become more complex, we're focused on making it simple for our customers to do epic work and accelerate growth across the globe.”

Box services currently available in Australia store data in the company's own data centre located in the US.

Box also announced enhancements to its Box Accelerator technology - its global data transfer network, responsible for routing customer's traffic and activity. Box Accelerator does this through its endpoints network located in more than 20 countries.

According to the provider, recent enhancements have turned Accelerator two to six times faster than the previous version. 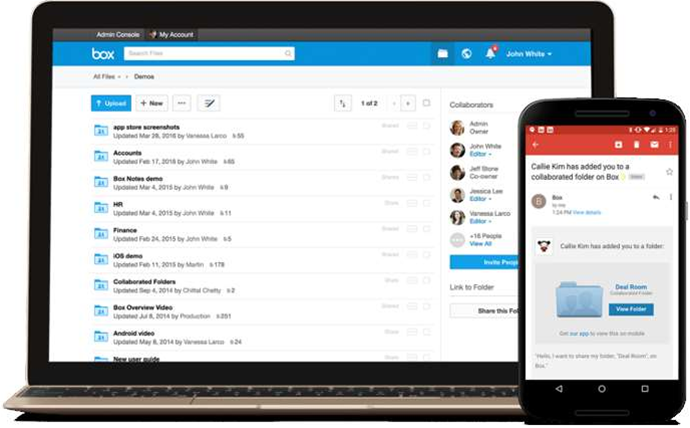 Box complies with ISO 27018, the standard for protecting personally identifiable information in the cloud, set by the International Standards Organization.

IDC research director Duncan Brown said: "Expanding Box Zones to customers in Australia makes sense. This country has advanced data protection laws, and Box Zones allows these customers to choose where their data is stored, whether for compliance or operational reasons."

According to the vendor, more than 62,000 businesses use Box, including brands like General Electric, P&G and Schneider Electric. The California-headquartered provider was established in 2005 and has offices in Asia, Europe and the USA.