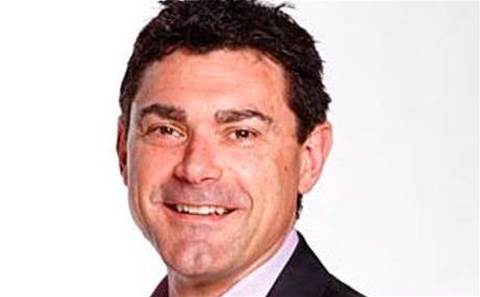 It was another stellar year for managed services powerhouse Brennan IT, with a solid rise in both proifts and sales and a new Indian subsidiary launched in 2014, according to its annual report released to ASIC in late November.

However, this year's annual report showed that $562,029 was written off during the year as a result of an impairment of the goodwill carried for the telephony business. The other three "operating segments" of the company are IT services; product; and voice and data.

The privately held company, which was recently voted the first-ever CRN Fast50 Icon, also incorporated an Indian subsidiary on 26 June 2014.

"The operations of this entity is expected to contribute to improved financial performance in future years," said the director's report.

CRN sought comment from founder and managing director Dave Stevens but he could not be reached at the time of writing.

In September, Brennan IT publicly celebrated a "record-breaking" month, boasting of seven new deals all exceeding the million-dollar mark. Stevens said at the time that Brennan had a $30 million fund available to "aggressively pursue acquisitions and investment within infrastructure over the next 12 months".

He also said in September that Brennan IT's "sweet spot" has been – and will continue to be – the mid-market.

"Any [acquisition] we make needs to build towards strengthening our offer to this segment of the market. If there is a company out there that thinks they fit the bill, then we would love to hear from them," Stevens said at the time.

The service provider was established in 1997 and currently employs 240 staff spread around Sydney, Melbourne, Brisbane and Newcastle.