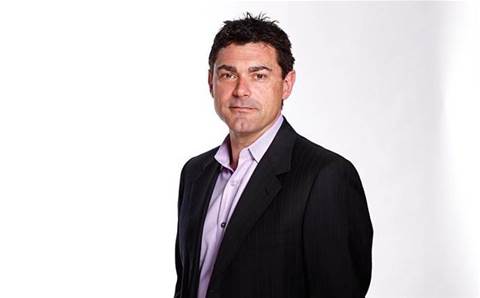 State of Matter, the business performance and transformation firm directed by Brennan IT founder Dave Stevens, has generated $9 million annualised income in its first year of operation.

The company signed 11 new clients in the enterprise, mid-market and government space and currently employs 40 people, with plans to double its headcount in 2017.

State of Matter was founded in 2016 by CharterMason founder Leigh Parsons and Brennan's Stevens.

State of Matter is working with businesses of all sizes in the finance, healthcare, energy, gaming and government sectors. The consulting firm plans to expand its presence in both healthcare and government.

Stevens said: "We see large organisations, including government agencies, widening their bid panels to smaller organisations. This is very exciting and opens up many growth opportunities for State of Matter. This year will definitely be a key year for the whole consulting ecosystem."

Parsons said State of Matter planned to speed up its growth in 2017 through organic growth and acquisitions.

"We are especially looking into technology acquisitions in order to strengthen our expertise in areas that are set to become hot topics for Australian organisations in the next three years," he said.

Stevens said the company's early success had demonstrated a demand for consulting services, and that traditional consulting firms, local and international, were not meeting expectations.

"Being a mid-sized business, State of Matter takes a different approach to traditional consulting firms, and this is what our clients value," he said.