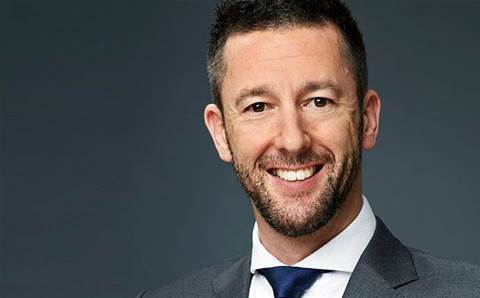 Stephen Sims, CEO of Brennan IT