Brennan IT hires first CIO out of Dimension Data's Oakton 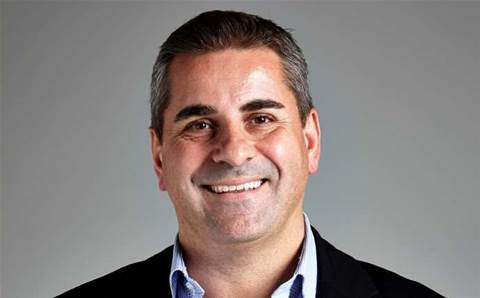 In the newly created role, Wheeler will be responsible for managing the Sydney-headquartered MSP's internal strategy. He told CRN that one of his initiatives would be to transform the company's legacy systems and processes to automation and standardisation.

"I met the senior leadership team and talked about the business strategy and felt there was a great deal of pride and enthusiasm and a lot of opportunity for me as a leader," Wheeler said.

"I could see that they had a strong culture that values performance and a very strong commitment to developing innovative and creative solutions."

Prior to joining Brennan, Wheeler was CIO of magazine publishing giant Bauer Media from 2012 to 2015. He switched to the supplier side when he joined Oakton in August last year as director of service integration, where he was responsible for the Dimension Data-owned business' strategic engagements, developing new and existing partnership and meeting and coordinating IT assignments.

Brennan IT managing director Stephen Sims said: "Simon brings both a depth and breadth of business, technology and strategic acumen that will be a tremendous asset to Brennan IT. He is strategically well aligned to our business priorities on best practice, excellence and innovation."

The managed services provider has undergone a number of senior leadership changes over the past two years. In December 2015, former managing director Dave Stevens handed leadership over to Sims while stepping back to the executive chairman role.

Brennan was awarded the inaugural 'CRN Fast50 Icon' award in 2014.