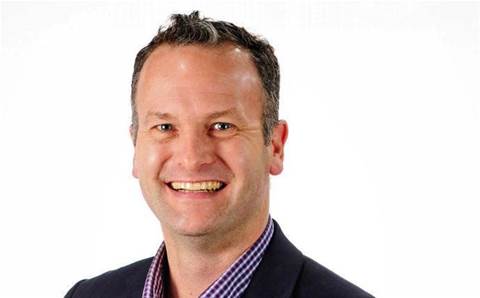 Brennan IT has announced the appointment of Andrew Borthwick to the role of head of partners and channels.

Borthwick will “manage vendor relationships and develop a channel to market for Brennan IT that has not been considered previously”, according to the company.

That will include finding new ways to drive sales engagement.

He has also been charged with growing the hardware and software business division by capitalising on changing clouds trends.

Borthwick worked at Telstra from 2004 to 2016, with his most recent role being group manager of business development. Before that, he was group manager of media, entertainment and technology.

“Working for an agile organisation like Brennan IT is exciting because of the opportunity to be entrepreneurial and to make a difference,” he said.

Last financial year, Brennan IT posted revenues of $93.8 million and a net profit of $3.39 million.

The company also made the hire of former Oakton director Simon Wheeler to chief information officer in October 2016, and picked up former Telstra sales manager and global account lead Wayne Simmonds to sales manager for business development in February 2016.