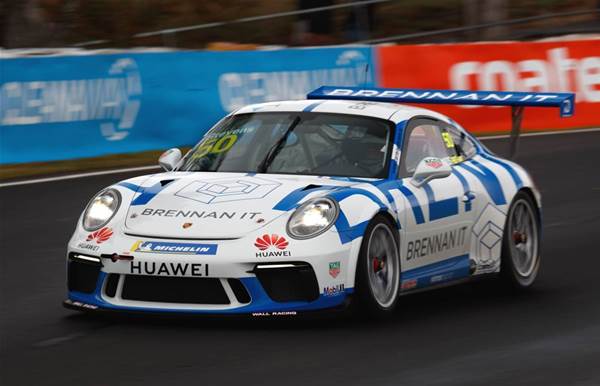 Motorsport fans in the channel may have noticed a familiar face on the track in Bathurst and on the Gold Coast this month.

Brennan IT founder Dave Stevens was one of the drivers competing in Porsche's Carrera Cup this year, the motorsport series that takes place on eight Australian tracks throughout the year.

Each of the 24 competitors drives a modified Porsche 911 GT3 that's tuned for racing and can reach speeds of 288km/h on some tracks.

While it's not the result he was hoping for, Stevens said he was gearing up for a big 2019 where he will focus his efforts on competing in the Carrera Cup once again.

Stevens' passion for motorsport dates back around 20 years ago when he started racing in open-wheelers. Stevens said he'd driven with the likes of Peter Brock, Jim Richards and John Bowe over his racing career.

"I've just come back to it this year after hurting myself pretty badly on bikes and skiing, I thought this was probably the safest thing I could do to get my sport fix in…remotely safe anyway," Stevens said. 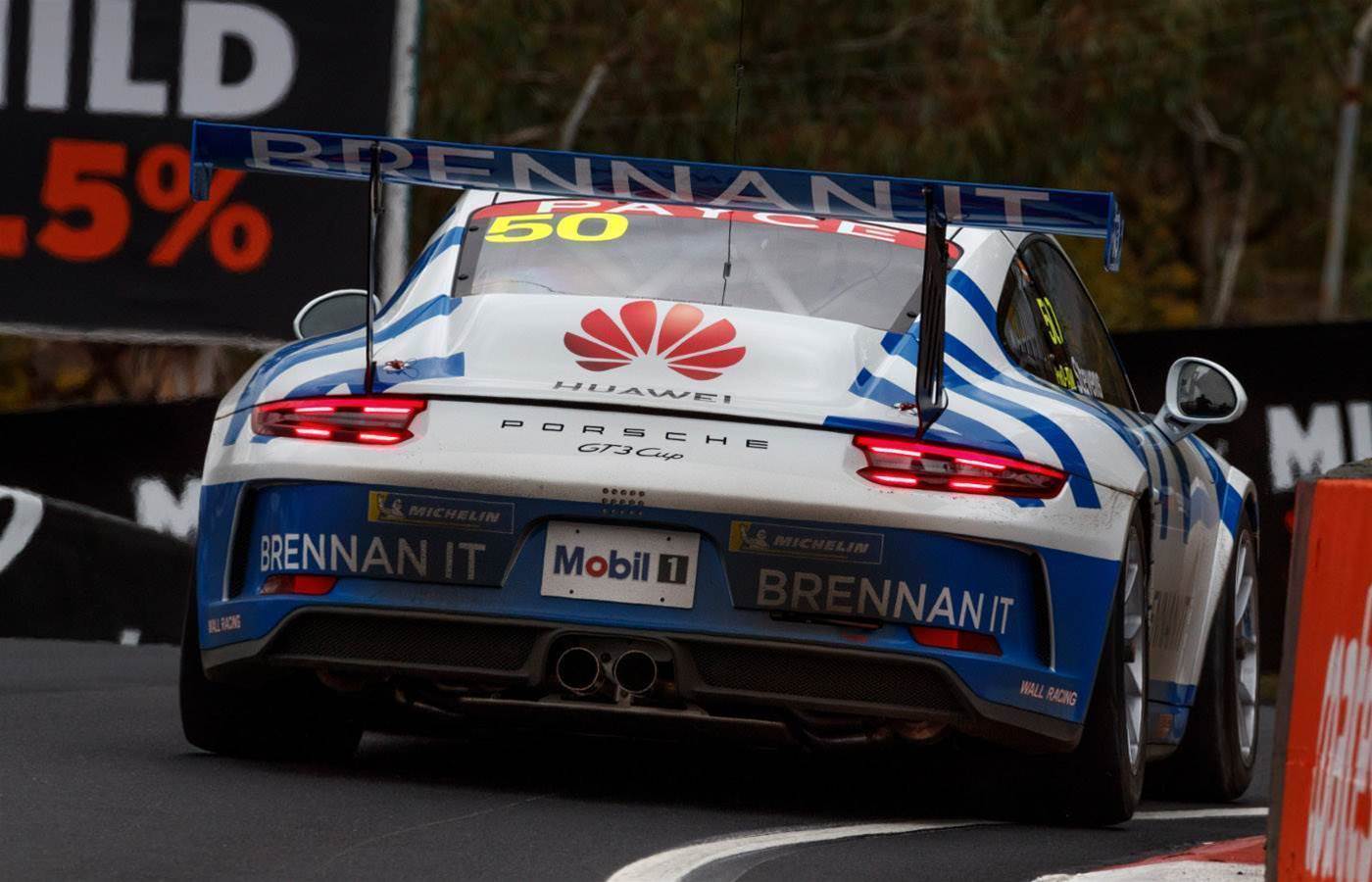 If you didn’t recognise Stevens driving, you might have recognised the advertising on his Porsche. Stevens managed to get his company to support his endeavours with a sponsorship along with Huawei, one of Brennan IT's vendor partners.

Motorsport drivers in the channel are a pretty select group, but there is at least one person other than Stevens.

Cloud application revenue made easy
By Brendon Foye
Oct 25 2018
7:16AM