Brian Walshe returns to Dimension Data as director of alliances 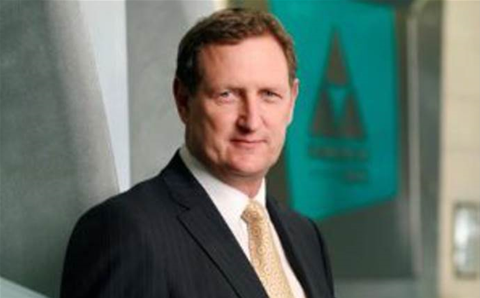 Dimension Data has brought back former general manager Brian Walshe after more than two years, taking on the newly created role of director of alliances.

He returns after working at Microsoft ISV Nintex from 2016, serving as vice president of sales for Asia Pacific until January this year. Walshe will be based out of Dimension Data's Melbourne offices.

“It is great to have Brian re-join the company and use his in-depth knowledge of our business, our partners and the industry to support our partners as they transform their businesses,” Dimension Data Australia chief executive Steve Nola said.

“Together, we can continue to make technology come to life for our clients.”

Walshe’s previous tenure with Dimension Data made him a well-known figure in the Microsoft channel in Australia, leading the company’s Microsoft business.

The Microsoft ISV was founded in 2006 when it was spun off from Melbourne IT services provider OBS, which is now part of Empired. Nintex was then sold to a consortium of private equity firms in 2010.