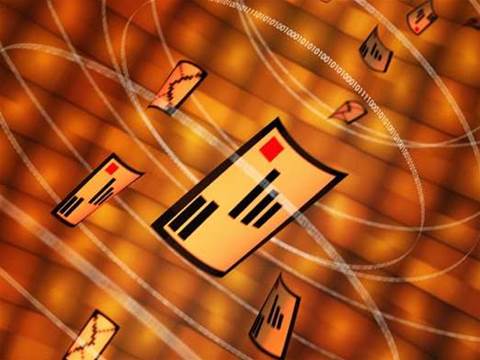 Brisbane City Council has undertaken a major project to migrate up to 8,500 desktop users off its Novell GroupWise email system to Microsoft Exchange.

A Council spokesman said that the "desktop modernisation program" aimed to overhaul the tools provided to staff.

"The legacy print, file and email technology was not providing the levels of capability, performance or availability required by Council's staff," the spokesman said.

The print system migration had been completed for all desktop users, the spokesman said.

Systems integrator Dimension Data was retained to provide "email migration software and services" to the council in support of the project.

Dimension Data won the work in a tender issued in December last year, although the project had been running since at least October 2010.

A Dimension Data spokesman confirmed the work it was undertaking was part of the Groupwise-to-Exchange migration.

The desktop project aimed, among other things, to also provide full remote access into council systems.

Brisbane City Council is the latest firm to move away from Novell's GroupWise platform.

NSW Health revealed in July that it was consolidating 200,000 users to an Exchange environment, in part to address "pressing... concerns" with a GroupWise implementation.

Tasmanian Polytechnic moved 2500 of its users off GroupWise to an Exchange 2007 system.

St George Bank has also ditched GroupWise under a larger consolidation project within the Westpac Group.

Analyst firm Gartner noted that GroupWise had "lost market momentum" in the enterprise.

"Other than Microsoft Exchange, Google Gmail is the only email system that has prospered in the enterprise space over the past several years," the analyst group said.