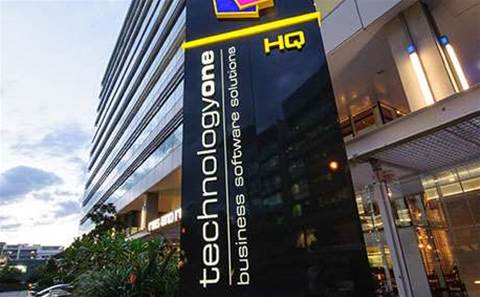 TechnologyOne has described the Brisbane City Council debacle as “a unique event in the company’s 30-year history” in its half-year financial report, which revealed the local government contract has cost the software provider $2 million over the past six months.

In a report released through the ASX, the Brisbane-based software house touted 13 percent revenue growth to $113.9 million, up from $101 million for the same period last year, as well as growth in initial licence fees and cloud services revenue.

The software house has been locked in a dispute with the Brisbane City Council since January over the delivery of a local government systems contract, which saw Brisbane City Council lord mayor Graham quirk publicly declare as running 18 months late and at $60 million over budget in January.

The report went on to state that given the lack of progress “attempted termination of the contract by BCC is now probable”. And that TechOne was considering litigation as a way to move forward.

“Had BCC been commercially sensible and not been driven to improve their negotiating position, BCC would be on track for a new digitally enabled system by January 2018,” the report stated. “[TechnologyOne] remains confident of its legal position and confirms guidance of continuing strong growth.”

The report stated TechnologyOne Cloud delivered a $937,000 profit in the half, compared to a $922,000 loss this time last year.

“This is due to our mass production software-as-a-service architecture which is starting to deliver significant economies of scale. The company expects full-year profit contribution from the TechnologyOne Cloud to be $2.5 million,” the report noted.