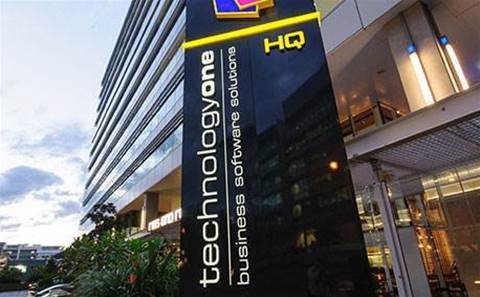 The dispute between TechnologyOne and Brisbane City Council rages on, after the software provider was hit with a second notice to show cause for its local government systems project.

TechOne won a contract to the project for BCC back in 2015. Problems with the partnership came to light in January this year when Brisbane lord mayor Graham Quirk told media that TechOne was on notice because the project was running 18 months behind schedule and $60 million over budget.

TechOne defended itself claiming the scope of the project had dramatically changed over time, and that the additional $60 million did not include any cost from itself.

BCC issued the first notice in May, giving TechOne 28 days to show cause for the project. TechOne returned serve later that month, claiming it was owed $750,000 in unpaid invoices for reaching project milestones, which BCC repaid.

The latest notice to show cause covers many of the same issues from the first notice, according to TechOne, which said that the new notice ignores its "bona fide requests for extensions of time under the contract due to BCC's conduct".

Executive chairman Adrian Di Marco said that the company recommended expedited arbitration to resolve the issue, but its request was refused, and that the contract is likely to be terminated.

He also claimed that BCC insisted that the LGS be configured in accordance with the 2015 contract rather than a system that met its current needs as a legal tactic.

"In October 2016, BCC provided updated business process requirements that expanded the scope of the project. BCC have refused to issue a contract amendment and TechnologyOne is being asked to now configure a system for BCC that does not reflect BCC's current business processes," he said.

"This demonstrates that BCC is no longer genuinely committed to working with TechnologyOne to deliver this project. BCC is engineering a situation where TechnologyOne is unable to perform against the contract."

The contract cost TechOne $2 million over six months, according to the company's half-year financial report.