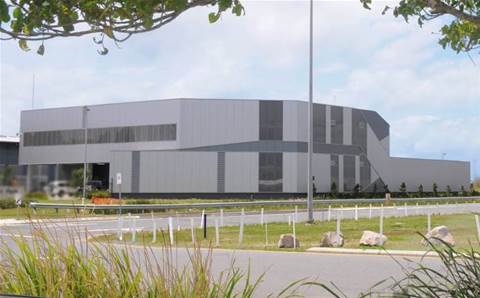 Brisbane-based iseek alleged that former account manager Timothy Jones and his new employer, Anticlockwise, acted or threatened to act in breach of the contract of employment. The hearing took place in the Supreme Court of New South Wales  on 9-10 March.

Jones was made redundant on 30 August 2016. Iseek claims Jones sent himself an email with a contact list that he had maintained while employed by iseek. The contact list was compiled by Jones and included contact details of iseek clients with whom Jones had had dealings during his employment. The list also contained contact details for a small number of friends and relations who had no connection with iseek.

Jones was later offered a job with network consulting and professional services company Anticlockwise, which is also a competitor of iseek. Jones contacted iseek and informed the company of the opportunity.

After being offered a job with Anticlockwise to commence on 1 November 2016, Jones requested iseek's permission so as not to breach his employment contract.

Concerns were raised regarding clauses 22 and 24 of the contract, clause 22 refers to confidential information and 24 restraint after employment ceases. The restraint period in clause 24 can be nine months, six months, three months or one month depending on the enforceability of the restraint.

A contract was agreed upon between the three parties and a letter issued by iseek to Jones on 12 October 2016 stated: "You [Jones] will commence your employment with Anticlockwise as a wholesale generalist for three months, after which you will work on non-iseek enterprise clients until 30 April 2017. During this period (1 November 2016 – 30 April 2017, inclusive), you won’t be working on sales that compete with iseek, and/or potentially involve contact with iseek customers."

This was followed by a statement saying iseek consented Jones to work for Anticlockwise as long as he:

However, iseek claims Jones allegedly breached the terms of the contract by working in a sales role and not as a wholesale generalist. Iseek also argued that Anticlockwise breached the contract and "had knowledge and induced breach of the employment contract in so far as Jones solicited clients and used and disclosed the confidential information contained in the contact list".

The court told Jones and Anticlockwise not to contact any enterprise customer Jones had dealt with during his time at iseek "until the termination of these proceedings".

Jones was required to delete files referred in his affidavit sworn on 8 February 2017. He was also to delete the file he had emailed to himself with details of iseek clients.