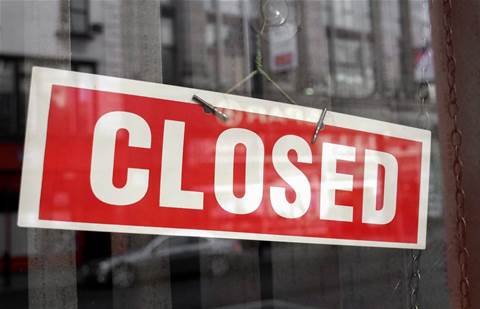 Brisbane-based PC reseller and IT services provider Stardot Technology will close its doors after just over eight years in operations.

Stardot chief executive Bruce Dahlenburg confirmed to CRN that the company is closing, marking down all available stock and has handed over its managed services customers to an undisclosed third party provider.

Dahlenburg cited challenges in the retail market, specifically with Stardot’s ability to compete with larger retailers and drop shippers - retailers that transfer customer orders and shipment details directly to manufacturers, wholesalers or even other retailers, rather than hold stock themselves.

“After several years of not being able to compete competitively, we’ve decided - whilst we can do it gracefully - that we will exit the market,” Dahlenburg told CRN. “We will make sure that all our obligations are met as we close down.”

“We had managed services that was going along okay, but I invested too much money in my retail operation,” Dahlenburg said.

“The barrier of entry in computer retail in Australia is very hard, and I thought given my experience and the amount of capital I had I would be able to get to a reasonable size fairly quickly. But that didn’t happen as the barriers to entry were too high.”

“Unless you were one of the big national [retailers], the future of IT retail for smaller operators with very low overheads seems quite limited. If you’re not a certain size you won’t be getting the rebates from manufacturers.”

Prior to starting Stardot, Dahlenburg also ran an IT sales and services company in Papua New Guinea called Daltron Electronics for close to 30 years. He sold the company in 2005 and relocated to Australia to start Stardot in 2011.

“I’ve been in the game for a long time, so it’s time to retire,” Dahlenburg added.