Brisbane MSP Tech Project in administration after growing too quickly 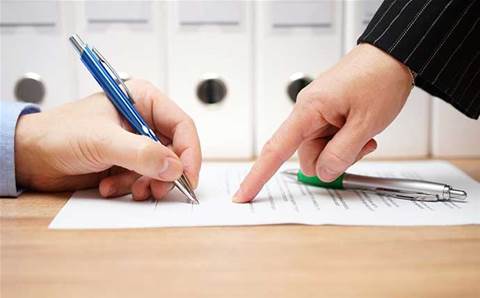 The managed services provider, founded in 2012, offers IT services focused on small to medium businesses. Its chief executive, Jarrod Case, claimed on LinkedIn that the company services clients nationally with a staff count of about 120 following growth of more than 300 percent year-on-year.

The MSP lists Microsoft, Dell, APC, Brocade, CheckPoint, Nimble Storage and NextDC as just a few of its vendor partners on its website.

Darren John Vardy and Jason Lloyd Porter of SV Partners were appointed administrators on 24 May.

Vardy told CRN the administration was the result of the company entering a restructuring phase, and that it would continue to trade with “strong support from staff, suppliers and customers”.

“The company has grown significantly over the past four years since its foundation, having a sizable client footprint in Brisbane, Queensland as a managed services provider,” he said.

“The company’s rapid growth has led to constrained liquidity and as a result of creditor pressure, the company entered into voluntary administration by resolution of its directors to complete a restructure.

“It is envisaged that a deed of company arrangement (DOCA) will be proposed. I am meeting with the directors, shareholders and potential investors during the course of next week to explain and discuss the administration and DOCA process so they can set about with preparing a proposal.”

The administrator said the sale of the business was unlikely, but that it might become an option to maximise creditor returns if a DOCA was not proposed.

Chief executive Case was previously an analyst with NextDC and has been involved in other IT startups.