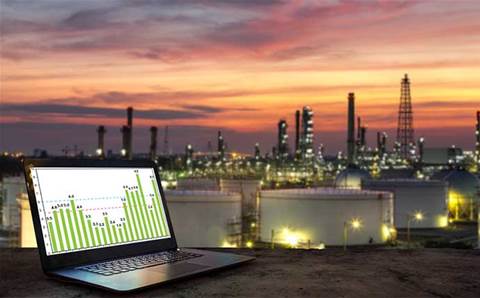 The company ceased trading after key supply contracts with customers were terminated without warning, and appointed liquidator David Clout and Associates on 28 October, with a creditors meeting taking place on Tuesday, 8 November.

As part of their investigations, liquidators are in the process of estimating the company's value.

The company’s biggest debt is to Appledore Holdings, which, according to a creditors' report, is owed $2.48 million. Easy World Technology, which CRN understands is a telecommunications distributor based in the Middle East, is owed $30,114.

Ethernet Australia sold a range of networking, surveillance and automation products geared towards industries such as oil, gas and mining; transport and logistics; building and manufacturing; utilities and security. The company also sold a range of Conker-branded rugged tablet devices.

General manager Nick Czeperko founded the company, formerly known as Crisptech, in 1992. The company renamed last year as part of a repositioning exercise to better reflect its vision of “connecting industry”.

Czeperko and Ethernet Australia director Duncan Andrews would not comment when contacted by CRN.

Grow your software revenue by selling these 5 affordable, essential tools for the modern workplace
By Michael Jenkin
Nov 9 2016
9:33AM