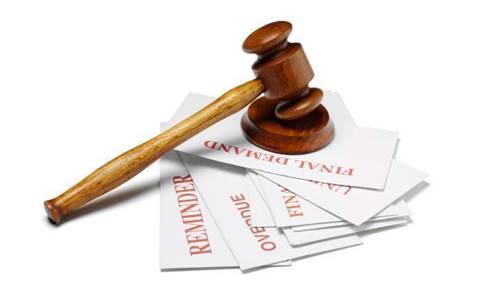 The Fair Work Commission has handed down a record fine to Brisbane-based Macquarie Technology Group International (MTGI) for failing to comply with an order to compensate an unfairly dismissed employee.

The commission penalised MTGI and owner Paul Desmond Wallace an additional $105,000 on 10 August, on top of the $20,600 penalty handed down in 2014 for unfairly dismissing an engineer. The additional $8470 payment in employee costs was ordered later on.

MTGI engineers, distributes, installs and services wireless technology for radio communication. CRN is determining if the company is still in operation.

Fair Work Ombudsman Sandra Parker said the total $125,600 penalty is a record against an employer for failing to comply with the order to pay compensation for unfair dismissal.

“The penalties obtained by the Fair Work Ombudsman send a strong message to businesses that there are serious consequences for failing to comply with Fair Work Commission orders,” Parker said.

“It is fundamental for the integrity of the workplace relations system that orders are complied with and we will take legal action to ensure employees receive compensation.”

In addition to the penalties, the commission is also chasing the $29,239 in outstanding compensation and costs to the employee, plus interest of $5646. MTGI’s appeals were also dismissed by The Federal Court of Australia on December 2016.

This will be the second time that Fair Work has fined MTGI and Wallace, when they were ordered to pay a total of $6380 for underpaying an employee almost $6000.

Last month, Fair Work ruled against Fuji Xerox Australia for unfairly dismissing one of its former service technicians after breaching terms in its employment agreement. The technician was awarded three weeks pay plus superannuation on top of his redundancy pay.