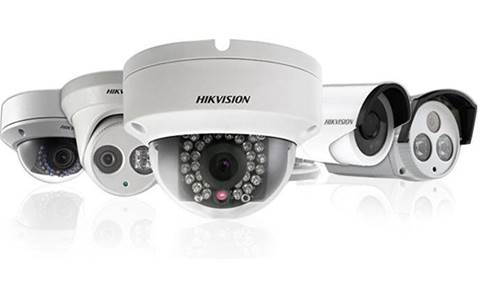 Domenic Alessandro Calabretta and Grahame Ward of Mackay Goodwin were appointed administrators on 9 November, and it is understood they are continuing to trade the company.

Its website boasts partnerships with a bevy of physical security and IT hardware vendors, including Hikvision, Synology, PowerShield and Ubiquity Networks.

The company has a $95,000 outstanding bill with CCTV distributor Central Security Distribution. A $5100 debt is outstanding with Queensland ID security specialist Nxient, according to a report to creditors. The bulk of Kudos’ $750,000 is owed to electrical and communications contractor Stowe Australia.

Minutes of the first creditors’ meeting, held on 21 November, were released by corporate regulator ASIC and revealed that many suppliers of the company were continuing to trade with Kudos, but that all post-appointment purchases and company expenses were subject to approval by the administrators. Mackay Goodwin’s Ward also disclosed that the position of secured creditors had not yet been verified.

It is understood the administrators discussed at least two potential options: a deed of company arrangement or a sale of the business.

Mackay Goodwin and Kudos Australasia were contacted for comment.