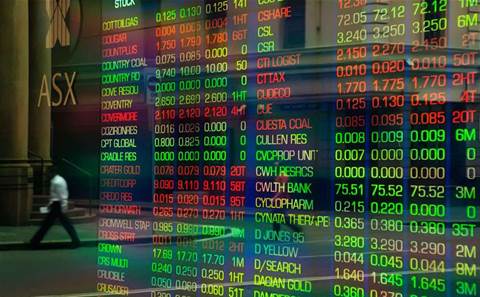 Over the Wire, a Brisbane-based telecommunications and IT services company, listed on the ASX this morning.

The company offered $10 million shares for $1 each. At time of writing, Over the Wire’s share price had spiked to $1.350.

OTW managing director Michael Omeros told CRN: “One of the reasons for the listing is the brand equity and to expand it nationally. We have an office in Sydney, but the Melbourne office will be opened in February.”

He said the company was looking at acquiring more companies around Australia by the middle of next year.

Omeros said he was looking for acquisitions that would complement the OTW businesses and were priced in the range of $10 million to $12 million.

“We have about $4 million to $5 million in the bank and we don’t have many debts, so we don’t need to go to the market to finance these new acquisitions,” Omeros said.

Omeros founded the company in 2007 with his business partner Brent Paddon. OTW now employs about 48 people.

At present, 75 percent of its revenues come from Queensland, however, with a new office on the horizon, Omeros said the company was now on the lookout for a new business development manager.

OTW specialises in the supply of customised SIP voice and WAN solutions and offers colocation, hosted services and managed IT service solutions. The company runs two data centres in Brisbane, with 120 racks in its primary facility.