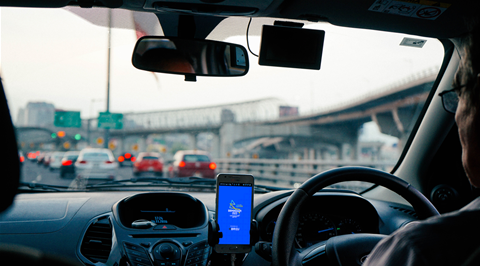 Brisbane-based Bridj has scored a contract to be the fleet operations and asset management technology provider for the Birmingham 2022 Commonwealth Games.

The  transport software specialist said in a statement today that the Commonwealth Games Federation also has the option of extending the partnership into future games until at least 2030, including the 2026 Victoria Commonwealth Games.

Bridj chief executive and founder John Langford-Ely said the company would be responsible for a platform that the Game’s operations team would use to plan and manage fleet services during game time, which begins on 28 July.

“Our aim is to simplify the complex task of delivering transport for the event organisers, operational personnel and volunteers, helping to bring faster, more environmentally friendly and convenient transport services.”

Bridj’s management platform will provide the operations team and its 500 vehicles with route optimisation, scheduling and vehicle tracking while they transport athletes, accredited officials, sponsors and operations staff between accommodation, training and competition venues.

Bridj will also provide a Driver App and Passenger Application as part of the partnership.

The Bridj Driver App will provide drivers with turn-by-turn navigation to passenger pick-ups and drop-offs, which will also adapt to temporary passenger loading zones and road closures during the games.

The ‘Bridj Passenger Application’ will allow more than 2,000 users to find rides at designated load zones, and pre-book travel to and from venues.

“The Operator Portal, provided by Bridj during Games time, encompasses the flexibility, scalability and enhanced user experience needed in the modern world of customer services.”
“This partnership will be another contributing factor towards a fantastic Games experience, for everyone in Birmingham and venues across the West Midlands.”

Commonwealth Games Federation chief operating officer Darren Hall said, “Our partnership with Bridj provides a collaborative and sustainable approach to ensuring participants at all future Games can travel as stress-free and efficiently as possible.”

Langford-Ely said that as part of the partnership Bridj would support the Commonwealth Games Federation in collecting and analysing data from the Birmingham Commonwealth Games 2022, which could then be used for both future games and to support Birmingham’s broader events industry, shared transport initiatives and local authorities.

“This partnership is about more than just the West Midlands. It's about building a broad legacy of more sustainable and efficient passenger transport that can be replicated globally. We want to help the world to move better.”